10 Of The Most Appetizing Street-Food In India!

Everyone loves to eat at a fancy and extravagant restaurant, but I am cent-percent sure if you get a chance to eat street food, you don’t miss it. A few of you might start drooling over the name of street food. Undoubtedly, street food consumed by a majority of people throughout the world, and many countries prefer mouth-watering street food. However, no one can beat India when it comes to street food.

Indian Street food is famous worldwide for its sassy taste, diversity, and is easily accessible in every city. Street food doesn’t differentiate between religions, caste, or creed. You can go for a lookout out of your place; you’ll surely find a few for your taste. However, if you want to be overwhelmed with the best feeling, then following are the top ten (not in ascending or descending order) Indian street food that one should try at least once in their life. Check it out. 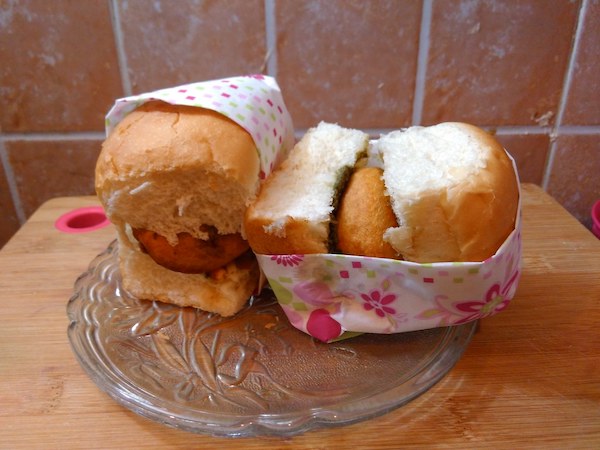 Also, spelled as Vada Pao, Wada Pav, or Wada Pao, it is one of the most delicious fast food dishes in India. Vada Pao is originated from the Indian state of Maharashtra. The deep-fried potato dumpling placed between the two buns can easily make anybody drool. The chutney and green fried chili served with Vada Pao add a fantastic taste to this food. 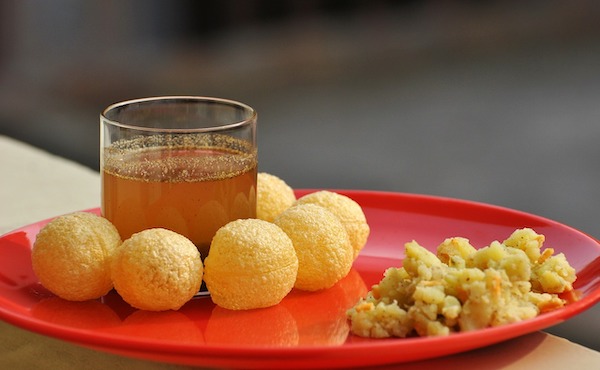 Known by different names in different states, Pani Puri is the mouth-watering street food that is being sold in every corner of India. It is originated from the Magadha region of India, which is known as South Bihar in the present day. If you’ve been in India and not had Pani Puri, your trip was incomplete. Flavored water with tamarind chutney stuffed inside hollow puri makes it the most demanding street food of India. 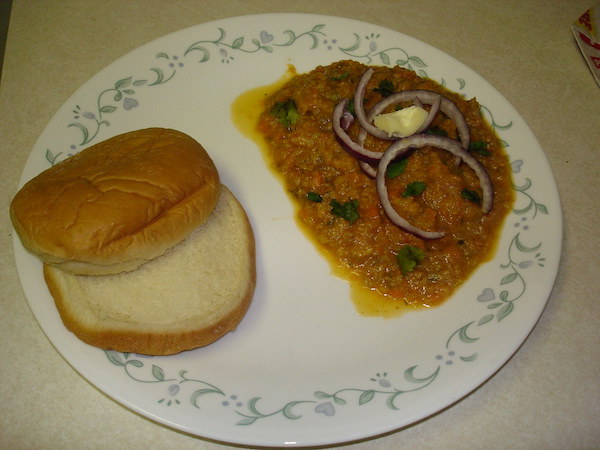 Originated from the Indian state of Maharashtra, Pav Bhaji consists of a thick vegetable curry served with a buttered
batch-style bread roll. It is one of the famous street food dishes in India, both locals and tourists love that at the same time. 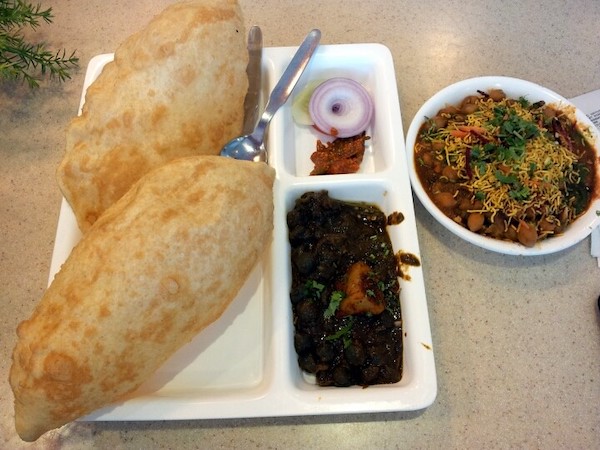 Also called as Bhajiya by Maharashtrians, Pakora is one of the famous fried snacks India. It becomes the number one choice of Indian people during the Monsoon and often served with delicious tamarind or mint chutney that easily make anyone drool. 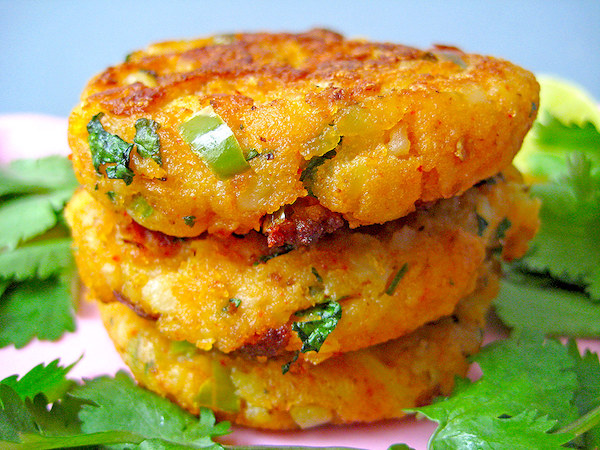 Mixed with curd or yogurt sauce, green tamarind chutney, red chili sauce, and Namkeen, Aloo Tikki is must-try street food in India. It is made up of two words, Aloo means ‘potato,’’ and Tikki means a ‘small cutlet’ in Hindi.

A spicy mixture of crispy, sweet, and tangy edibles, Bhelpuri is made up of puffed rice, vegetables, and tamarind chutney. It is one of the popular chaat snacks, and no one can resist the urge of digging into this mouth-watering Bhelpuri. It is served in a paper cone, and one can easily make it at home with ease. 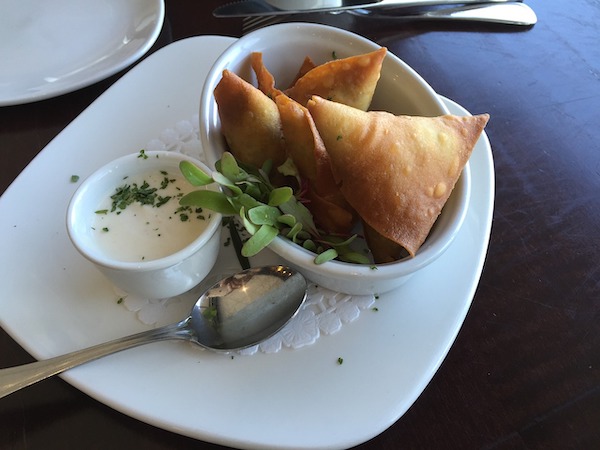 It is a baked dish with a savory filling that consists of a mixture of seasoned potatoes, cheese, peas, and onions. Samosas are of different shapes, including cone and triangular mainly depending on the state or region. The green and red chutney served with Samosa add a fantastic taste to this food.

Likely to have introduced in the Indian city of Indore, Poha Jalebi is a type of flattened rice. Served with shev and nukti along with Jalebi, Poha and Jalebi is the most famous street food in Indore. A fantastic combination of sweet (Jalebi) and salty (Poha), no one can miss this ravishing cuisine of Indore while wandering in the streets of Indore. 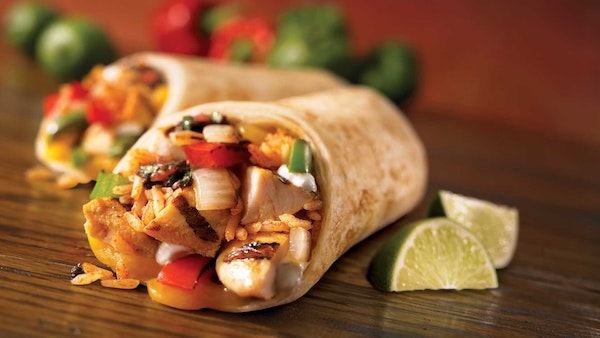 Originated from Kolkata, West Bengal, Kati Roll is a delicious roll stuffed with spicy mix-veg (or meat chunks) in paratha bread. Hot and tasty Kati rolls are often sold on the streets of Kolkata. Served with an array of sauces and spices, Kati Roll can quickly make someone salivate.

These are the top 10 Indian Street Food that might make you run for a single bite. So, which of the following are you going to taste first? If you also have the name of the food that not included in this article, you can let us know in the comment section.