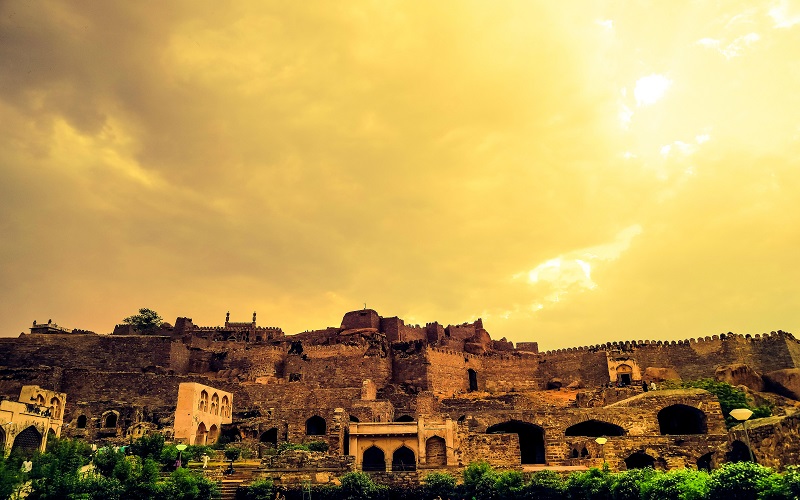 Being born and raised in Australia, I had no idea that one day I would end up living in Hyderabad, the hometown of my parents, though not of my own. As it turned out, it was one of the best moves I made in the last several years of traveling to over five continents and dozens of countries; and to be returning to my roots, in a sense, was something of an adventure just waiting to happen.

When I finally arrived in Hyderabad in October of 2016, much had changed. Hyderabad was now the joint capital of two separate states, both of Andhra Pradesh and Telangana. When I finally started traveling within the city, I realized the cultural diversity within both states, the old and the new, as well as the rich history between both. On the one side were all the historical sites, such as Charminar, Salar Jung Museum, Nehru Zoological Park, and the old Golconda Fort; while in Andhra remained the natural beauties of the rolling hills, rice paddies as far as the eye could see, and rich farmland dotted with banana, mango and guava trees in the villages nearby. 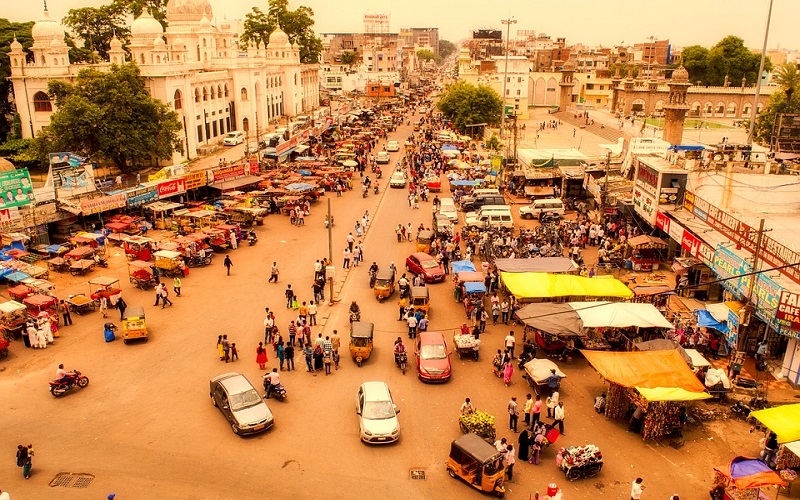 Yet the metropolis of Hyderabad has also shifted towards Hi-Tech City and the nearby townships. During my work and travels there, tall skyscrapers surrounded by natural gardens, such as Shilparaman and other public parks, golf courses, and resorts have become more of a tourist destination than before.

Visiting the townships around Hyderabad can also be a sensory highlight, as major shopping malls, boutique restaurants, and exquisite hotels line the city for miles on end. Places such as Banjara Hills and Jubilee Hills are well known for the more upscale locations, especially for tourists and those traveling through. For travelers wanting to experience the best food on offer within the “Twin Cities” of Hyderabad and Secunderabad, Paradise Biryani is something worth experiencing. Boasting the best of Hyderabadi biryani, many locals also cite RTC Crossroads Barwarchi as one of the go-to places when trying out the local cuisine. There are too many pan-Asian, Italian and European restaurants to see and experience within Hyderabad, as the options are literally endless.

Traveling through Hyderabad by public transport, however, is the only downside. Like most major metropolitan cities within India, traffic can be atrocious on any given day of the week, and travel times can be stretched to the peak points of the day.

When traveling solo for the first time on a train journey interstate, I got to the platform ahead of time, as the train was scheduled to leave within half an hour. However, for those who are not locals, most of the train announcements, signs and notices are not in English. To my surprise, the train I was to board came almost 20 minutes early. As there was still time, and no one was boarding, I decided to wait. Within about 10 minutes, people began lining up; but still, no one got onto the train. With only 5 minutes to go, I started to move towards the train, but by then, it had already begun to move. I had to make a split decision: whether to wait for the next train or jump onto the already running locomotive. With only seconds to spare, I grabbed the handle on the side of the train, hoisted myself on, and swung my suitcase onto the train with the other; barely making it on before the train took off at full speed.

Though most local train travelers have no issue jumping onto moving trains, for first-time travelers, this is probably not the best option of travel. For most major cities, thankfully, the metro system has now been introduced, which is much more safer, efficient and cleaner method of transportation than regular local and interstate trains. These trains have scheduled stops, are more affordable, and are almost always on time.

For travel within Hyderabad, the best option in the city is to take an Uber or Ola cab. Almost every driver knows the directions to the major sightseeing destinations in the town, as well as the closest shopping locations and restaurants of choice.

If a movie buff, then Ramoji Film City, on the outskirts of the city, is not to be missed. As more of a family-friendly attraction, it is still worth seeing with a group of friends, or even for a day trip, if planning to go solo.

For Hyderabad, a large, growing city, the travel options, sights and sounds of the city are something to behold. Set by the Sagar Lake, the city is well lit by night, and there are boat rides for the more adventurous, as well as camel and donkey rides through the city for those who prefer land-based activities. Whatever your fancy, the City of Pearls is the place to be, which is sure not to disappoint.